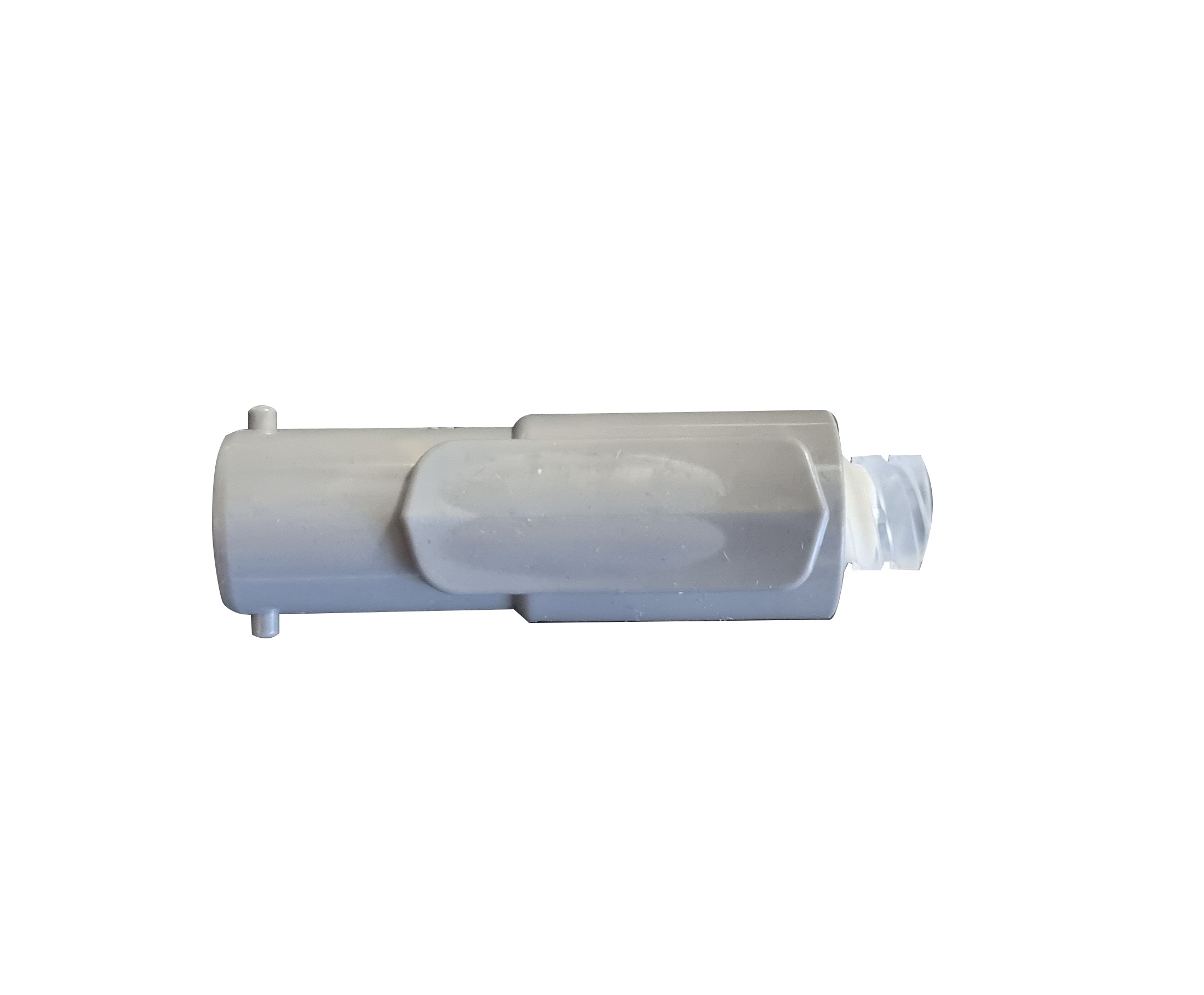 Qimo Male is a multi-purpose, closed, needle-free, I.V. connection device which has been designed for the preparation and safe administration of hazardous drugs. Qimo Male has a very easily disinfectable membrane (disinfection must be carried out before and after use) which automatically closes when Qimo Female is disconnected.

Qimo Male is a safety adaptor, the proximal end of which must be connected onto the male Luer-lock end of a syringe, an extension tube or an infusion set.At the distal end, the Luer bayonet end can only be connected to devices which feature a Qimo Female end.Note: after the connection of Qimo Male onto a Luer-lock male hub, Qimo Male rotates and cannot be disconnected anymore.